See How the World’s Most Important Buildings Were Made

As the technologies we build with become increasingly sophisticated, it can be easy to forget the very fundamentals that make good buildings great. In their new book Architecture Inside-Out: Understanding How Buildings Work ( Rizzoli, $35 ), architectural historian John Zukowsky and illustrator Robbie Polley team up to attack this conundrum head on, offering a tour de force response to the question “How were the world’s most important buildings made?”

In the book’s introduction, Zukowsky is quick to distinguish his volume from other architectural surveys, citing its dynamic approach, which seamlessly merges the visual and the written. Each of the 50 buildings featured is accompanied by text from Zukowsky and gorgeous elevations, plans, and other three-dimensional sketches from Polley. The book features canon greats like the Taj Mahal , the Colosseum, and Louis Kahn ’s National Assembly Building of Bangladesh, but also pays mind to lesser-known though no less extraordinary structures like Kisho Kurokawa’s Nakagin Capsule Tower and MAD Architects ’ Absolute Towers, all divided into the categories of Public Life, Monuments, Arts and Education, Living, and Worship.

A peek inside Architecture Inside-Out : 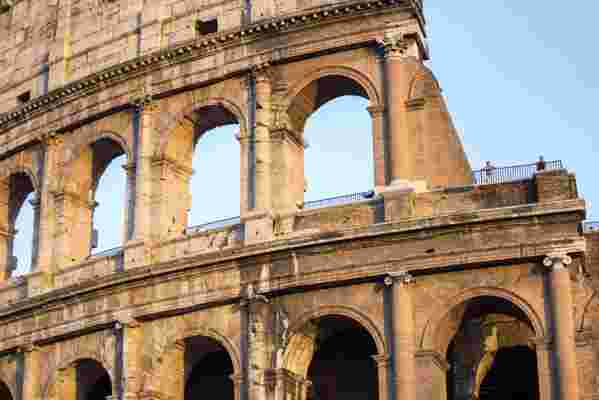 A detail of the Colosseum’s travertine façade. 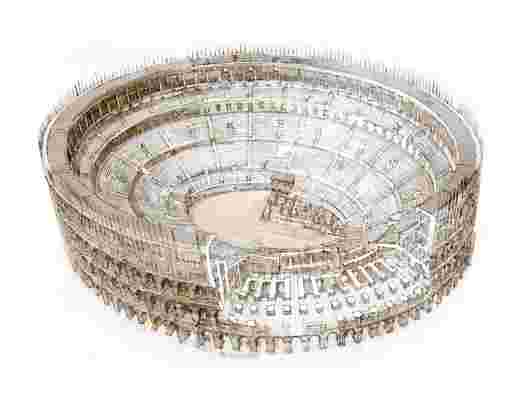 A rendering by Polley. 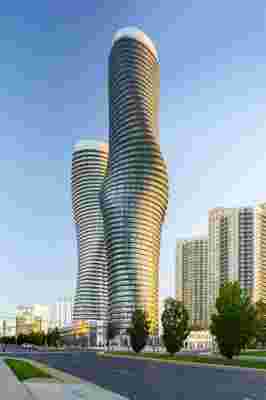 Toronto’s Absolute Towers, designed by MAD Architects and completed in 2012.

A three-dimensional cutaway drawing by Polley.

The Taj Mahal in Agra, India.

The Taj Mahal, rendered by Polley.