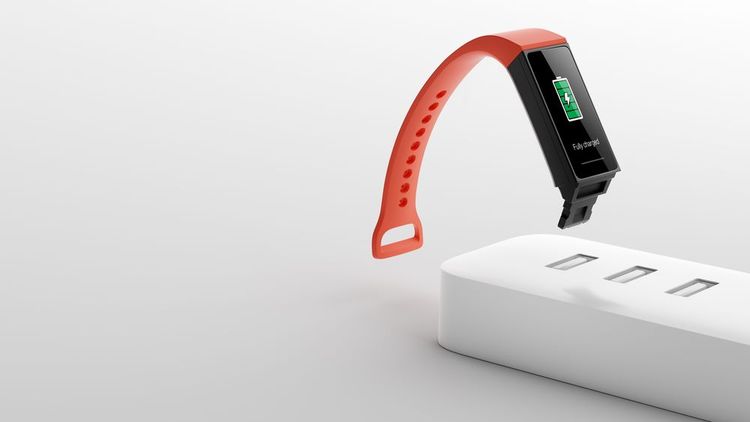 Xiaomi’s Mi Band series is a globally recognized brand of eminently affordable fitness trackers, and the recent Band 5 sure lives up to that rep. Its sub-brand Redmi also runs a parallel fitness product line, more common in Asian markets. The company announced its super-cheap Redmi Smart Band packed with a ton of features back in April, and now it's making its way to India at a similar bargain price.

The Smart Band offers an uncommon charging solution. It’s got a USB connector built right in, which you can plug directly into any standard USB-A port — be it on your notebook or an adapter. This is a perfect smart band charger, That frees you from carrying around a proprietary charging cradle for yet another wearable gadget. The tracker takes about 2 hours to fully charge and lasts for up to 14 days, depending on your usage. It supports 24/7 heart-rate tracking along with a handful of basic activities, including walking, running, and cycling.

To interact with the band, there's a color touch-enabled display. Aside date and time, you get the usual notification alerts and the option to control music playing on your phone. Users can alter these settings through the Xiaomi Wear or Wear Lite app, supported both on Android and iOS. The band is also 5ATM rated for water resistance, which isn’t typical among budget trackers. In addition to that, you can easily swap the default strap for first-party options available in black, green, blue, and orange.

In India, the Redmi Smart Band costs ₹1,599, which is around $22 on direct conversion. It’ll go on sale via Amazon India, mi.com, and other Mi-branded retail stores starting tomorrow, September 9. In comparison, its Chinese variant is priced even lower at CNY 99, or about $15.