Norway switches off FM: when will UK do the same?

Norway is to become the first country in the world to switch off analogue FM radio in favour of digital services. The country will switch off FM by 2017 and switch entirely over to DAB and internet radio broadcasting, once again raising the question of when - or even if - the UK will be in a position to do likewise?

The UK completed the transition from analogue to digital television in late 2012, but has found it much more of a struggle to get people to give up on analogue FM and AM radio. As far back as 2007, broadcasting regulator Ofcom began discussing the possibility of a digital radio switchover. Back then it predicted that 90% of all radio listening would be performed on digital platforms on 2017.

Although Ofcom didn't set a target date for the switchover in 2007, it clearly thought we'd be well on the way to a transition by now. Commercial radio licences were renewed every 12 years back then, but Ofcom proposed to make that period shorter so that it had the option to reuse the analogue spectrum. "While we do not currently propose that a date should be set for the switch-off of analogue (FM and AM) radio, we should aim to maximise flexibility in the licensing system so as to be able to free-up that spectrum for other uses, when the time is right," Ofcom stated in its consultation paper, The Future of Radio.

Two years later, the Digital Britain report - authored by former Ofcom chief Lord Carter - set a target date of the end of this year for the digital radio switchover. Even then, however, Carter admitted that "the biggest barrier to radio's digital future is a lack of clarity and commitment to the DAB platform".

Is there any prospect of a digital radio switchover in the near future? None whatsoever. In late 2013, culture minister Ed Vaizey said that setting a target date for an AM/FM switch-off was unrealistic when only a third of radio listening was being received from digital stations.

"In spite of recent progress, the current rate of digital listening has not yet reached 40%," he stated in a written ministerial statement. "We have always been clear that the switch to digital must be consumer-led rather than government imposed. Therefore, we do not believe that now is the time to commit to a switchover. Nonetheless, we want to maintain the positive industry action to promote digital listening, because we know that consumers like the clearer sound and ease of tuning, not to mention the wide range of content offered."

One of the biggest barriers to a switchover is car radios. Even now, only just over 60% of new cars are sold with digital radios, according to the latest figures from Digital Radio UK. Of the 20 top selling car brands, only five fit DAB models as standard across their entire range. And that's not to mention the tens of millions of old models that still have AM/FM radios fitted. Just one in 20 car owners had a digital radio when Vaizey made his statement 18 months ago.

Given that around a fifth of all radio listening takes place in the car, there's almost no chance that we're going to see national channels going digital-only before the end of the decade. 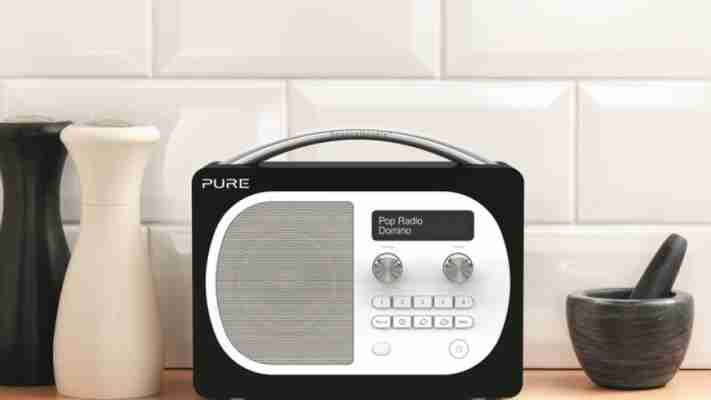