Ahead of this week's Consumer Electronics Show (CES) in Las Vegas, LG has announced its first major TV lineup of 2020.

In a press release, the South Korean electronics giant has revealed it is expanding its 8K TV range at CES 2020 with eight new models, including new 77in and 65in TVs to join LG’s existing 88in and 75in screen sizes.

In what appears to be a side-eye to Samsung, LG describes these TVs as "real 8K", with each model exceeding the industry’s official 8K Ultra HD definition set by the Consumer Technology Association (CTA). 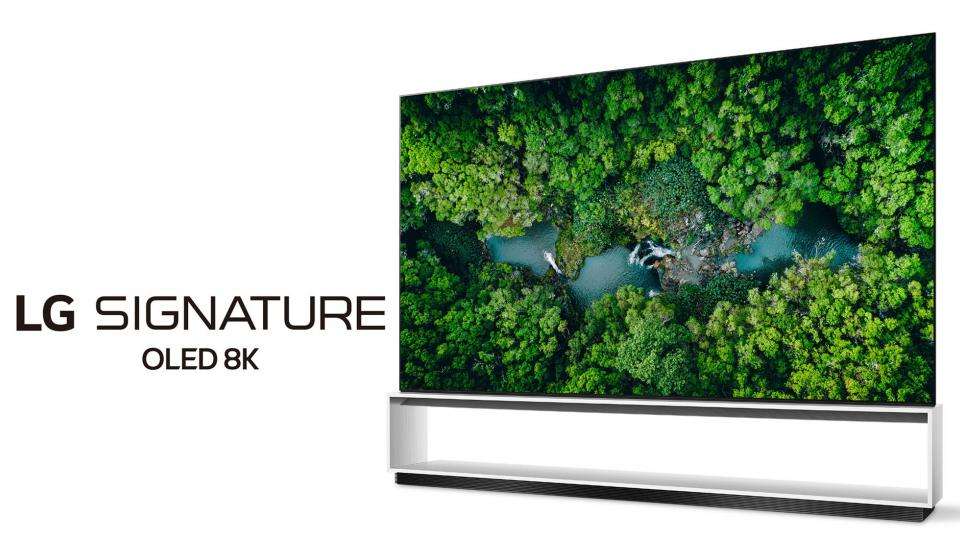 Defined in September 2019, this standard requires an 8K Ultra HD to offer a display resolution of at least 33 million active pixels, with at least 7680 horizontally and 4320 vertically within a 16:9 viewable window. It has to have one or more HDMI inputs supporting this resolution, a bit depth of 10-bits, and frame rates of 24, 30 and 60 frames per second, as well as the ability to upscale SD, HD and 4K video and display it at 8K UHD display resolution.

Only TVs that tick all of these boxes (among others) can display the 8K Ultra HD logo.

By comparison, Samsung's 8K TVs have been criticised for not offering the full 8K standard. LG has previously said that, while Samsung's TVs meet the resolution requirements, its contrast modulation isn't enough to meet the requirements. Samsung has previously said contrast modulation matters less than brightness and other processing technologies. 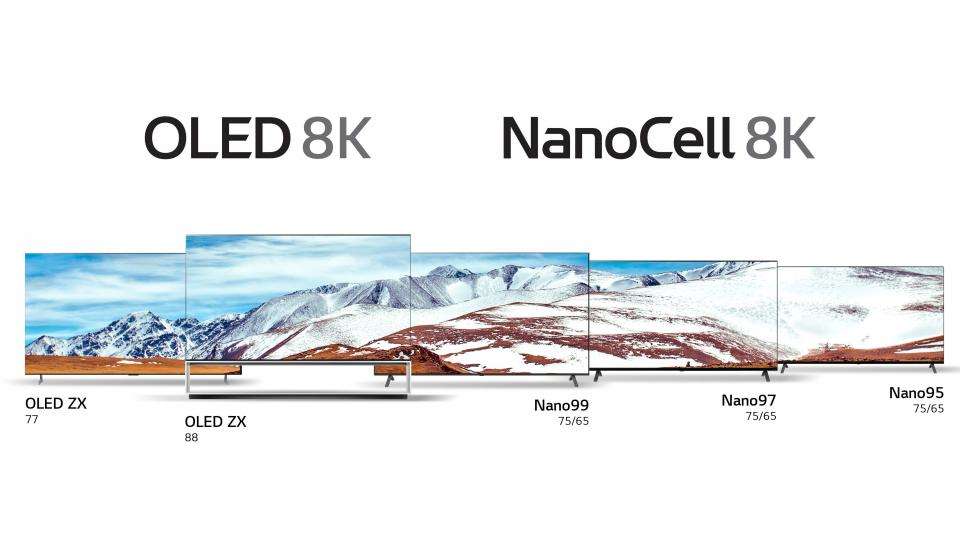 The LG Signature models are the company's flagships of the company's ZX (pronounced Z10) range while the Nano TVs fall under its NanoCell brand.

Each model is compatible with YouTube's preferred AV1 codec as well as HEVC and VP9, 8K inputs from USB or HDMI, plus 8K 60FPS via streaming as well as 8K 60P via HDMI.

"Not only do LG 8K TVs deliver Real 8K, they are also future-proofed to provide customers peace of mind with multiple ways to enjoy the Real 8K experience," explains the press release. "The new models offer the capability to play native 8K content thanks to support of the widest selection of 8K content sources from HDMI and USB digital inputs." 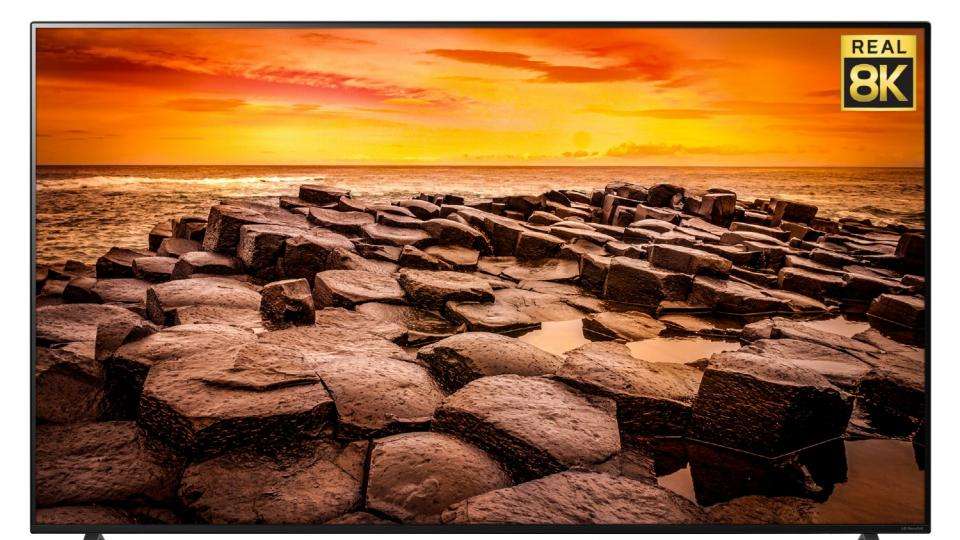 Alongside these TVs, LG has upgraded its Alpha 9 Gen 3 AI Processor to "optimise the picture and sound quality" and help with the 8K upscaling required by the standard. For example, LG explains that the α9 Gen 3 processor’s AI Picture Pro can recognise faces and text on screen and will fine-tune and sharpen each to "produce more natural skin tones, well-defined facial features and clearer, more readable characters."

The TVs are also said to be able to identify the type of content being watched to automatically apply the ideal picture settings, guaranteeing the best image quality for films, sports, standard shows and animation.

Other features include the ability to use the new TVs to control smart devices with the Hands-Free Voice Control via ThinQ voice recognition.

LG didn't reveal anything about prices or release dates, likely to keep something back for the actual unveiling at the show next week, but considering its 88in Z9 cost a staggering $30,000, we'd expect similarly outrageous prices for this range. 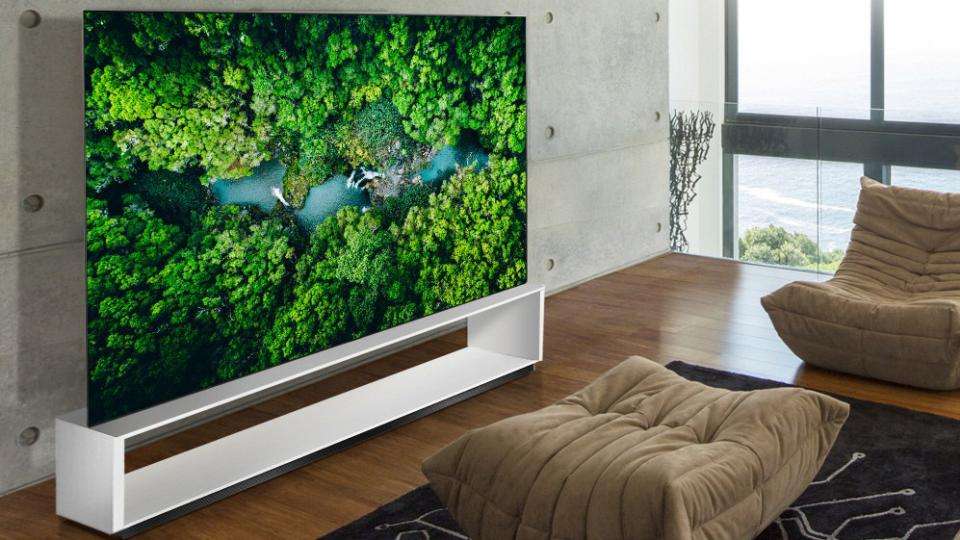