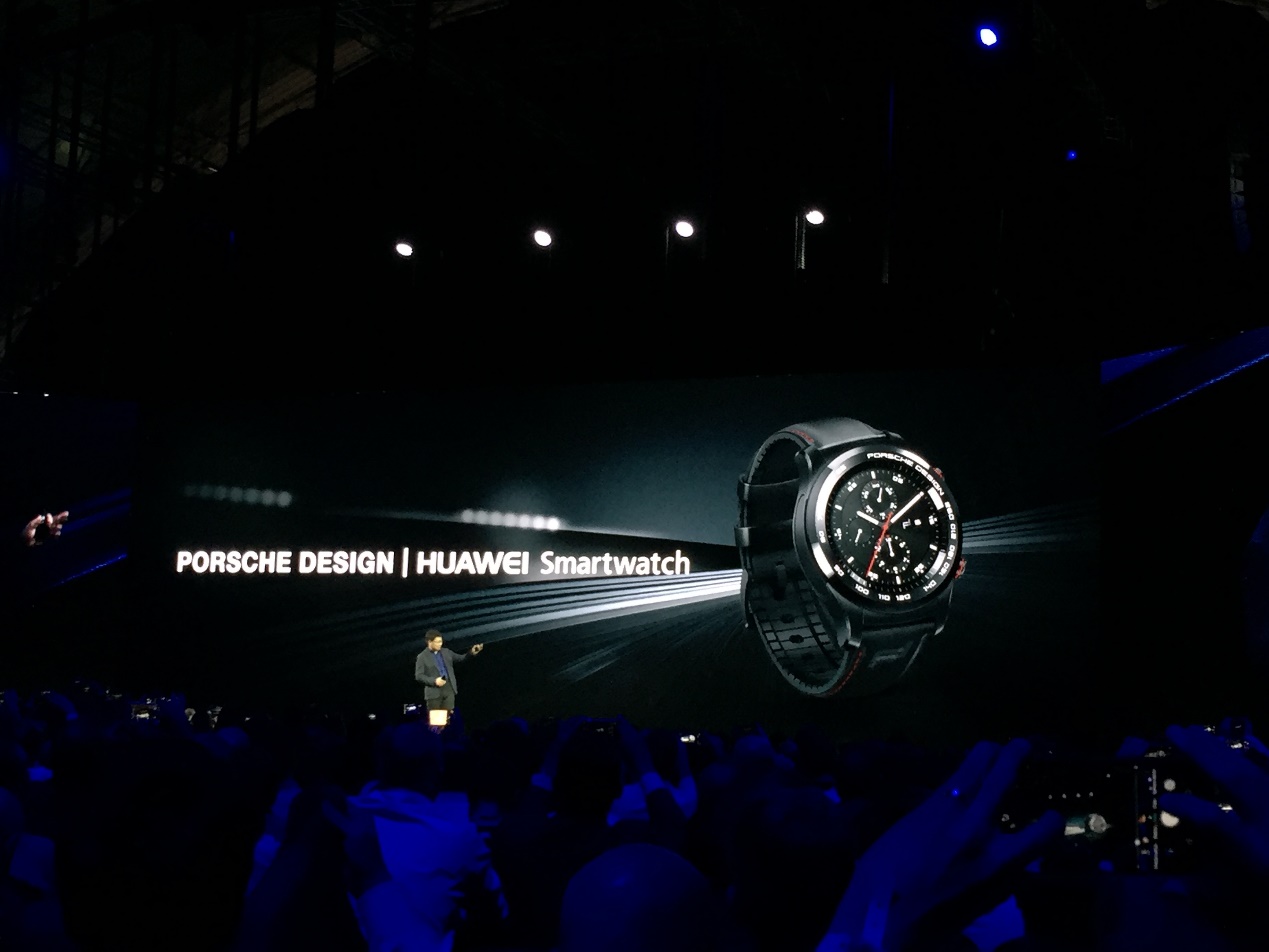 Huawei Watch 2 sale lasts 25 days and costs at least $300 The Huawei Watch 2 has a special low-power mode that can display the time and track steps for nearly a month on a single charge.

Huawei's new smartwatch may be the first one I actually wear for more than a month.

The Huawei Watch 2 has almost everything I look for in a smartwatch. There's GPS to track my runs, an optical heart-rate sensor for my health and NFC for mobile payments. The international model will even be offered with a 4G LTE cellular connection, although the just-released US model ($300 and up) doesn't seem to be including any cellular options. Still, it's the closest to an all-inclusive Android Wear 2.0 watch that we've seen yet.

The main selling point, though, is the watch's battery life. The Huawei Watch 2 has a special watch mode that can display the time and track steps for up to 25 days. You read that correctly: The watch can last almost a month on a single charge, albeit in a not-so-smart state.

In the US, the Huawei Watch 2 costs $300, or $370 for the step-up design Huawei Watch 2 Classic which has standard watch straps. International pricing hasn't been announced for all models yet.

Editors' note: This article was updated on April 18 at 9 a.m. ET with pricing for US models.

Other features include a 1.1 GHz Snapdragon Wear 2100 chipset with 768 MB of RAM and 4 GB of storage. There's also an optical heart-rate sensor, GPS, NFC, Wi-Fi and Bluetooth. Unfortunately, the watches aren't swim-proof like the Apple Watch Series 2.

Huawei has said that the watch will last up to two days with normal usage, or up to 10 hours with an active GPS signal, which is comparable to the Garmin Forerunner 235 (our favorite running watch).

For extra battery life, there's a new watch mode to squeeze out extra juice. Huawei has said that with 10 percent battery remaining, the watch mode can extend the battery for an additional 40 hours. Keep in mind, this basic watch mode is limited to watch display and step count, and the watch screen isn't always on.

The Huawei Watch 2 and Huawei Watch 2 Classic share all of the same features (aside from the international LTE option -- that's exclusive to the Huawei Watch 2). The difference between the two is in the design. The Watch 2 has a sportier and more rugged look with curved straps. It also includes an extra button that can be customized to quickly jump into a certain app (by default it will start a workout). Meanwhile, the Classic model has a more traditional look and features standard 22 millimeter watch straps. Neither one has a spinning crown like LG's new watches do.

During its Mobile World Congress press conference today, Huawei also announced a Watch 2 Porsche Edition. Huawei didn't say whether it would have any unique features, but I'll report back when I hear more and when CNET has been able to see it in person.

The GPS in the Huawei Watch 2 allows it to measure pace, distance and speed when running or biking. Unlike the first-generation Huawei Watch, which only offered on-demand heart-rate, the new model will continuously track heart rate similar to the Fitbit Charge 2.

Huawei also partnered with First Beat, a company that specializes in physiological analytics for sports and well-being, to provide various run-coaching features. The watch (and companion Huawei app) can create a personalized running plan for you, provide real-time coaching and guidance during runs, and will assess your VO2 Max -- a metric used by athletes for measuring the maximum amount of oxygen that can be used during workouts -- to give you an indication of your cardio-fitness health.

The Watch 2 can track your heart rate with these optical sensors.

The Android Wear watch to beat?

On paper, the new Huawei Watch is similar to the LG Watch Sport, but it looks like the better Android Wear 2.0 sports watch. It feels more comfortable, and has nearly the same feature set.

The original Huawei Watch was my favorite Android Wear smartwatch, while I'm not the biggest fan of the tachymeter-like scale around the bezel, the new model has almost all of the features I look for in a watch. I wish the LTE model was coming to the US, though.

We'll have a full review of the Huawei Watch 2 in the coming weeks.