Best Huawei Laptop of 2021: Which MateBook Is Right For You? 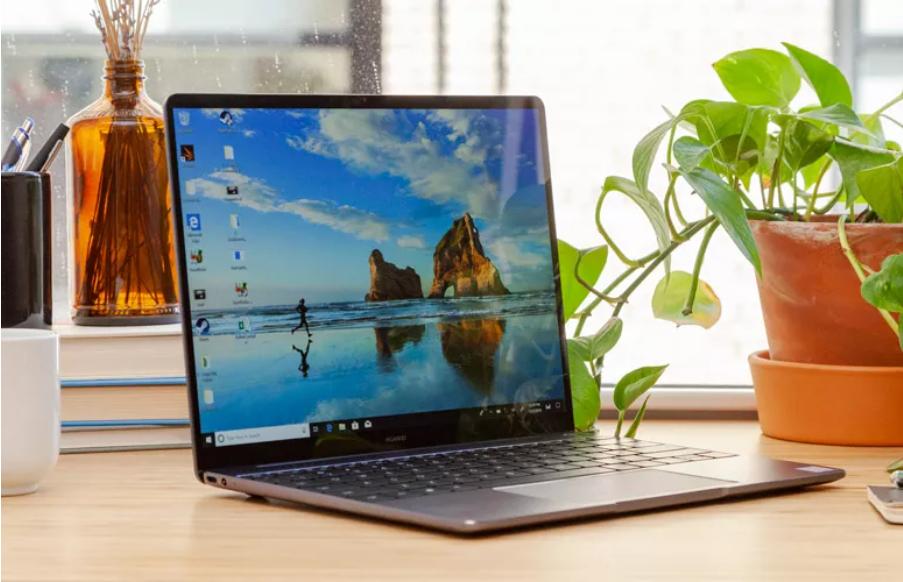 The laptops in Huawei's MateBook lineup don't just look alike; many of them also share very similar specs. These similarities can make picking between them a difficult process for customers confused about which model is right for them.

Before you scroll down to our best picks, you should be aware of Huawei's bad run of luck with the US government. Huawei's troubles began with losing access to Android, thanks to the Dept. of Commerce blacklisting the company and President Trump’s executive order. Trump pushed things further, with a ban on federal agencies purchasing Huawei devices.

Fortunately for Huawei, Microsoft and Intel declared they will continue to provide software updates and new drivers for Huawei devices using those companies' technologies, and things may be getting better for Huawei, as the U.S. government signaled it will lift the ban that stops firms from selling hardware and software to Huawei.

Later, the US officially declared Huawei a threat to national security. Along with ZTE, Huawei will be blocked from doing business with US operators and playing a role in future 5G networks. As a result, we rarely get in new products from Huawei and they are increasingly difficult to purchase in the United States.

Cons: Unfortunately, if you opt for the MateBook X Pro, you'll be stuck with middling performance, very few ports and a webcam that stares up your nose. Considering the price, you might as well buy a MacBook, but if you dislike macOS and want a Windows alternative, the MateBook X Pro is a decent choice, but it's not one of the best laptops on the market. And if you're in the US, good luck finding one available for purchase.

2. Huawei MateBook DPros: Starting at $621, the Huawei MateBook D is more than $300 cheaper than most of its counterparts. And while its AMD processor doesn't provide the speeds seen in the Intel-based MateBooks, its strong battery life score (9:16) beats the 6:15 score from the MateBook 13 and isn't that far from the original MateBook X Pro's score of 9:55.

Oh, and the MateBook D offers a great set of ports for users with a lot of legacy devices. Dual Type-A USB ports means your existing flash drive and HDMI cables will work without a dock.

Cons: You're taking a hit on speed with the AMD MateBook D. This laptop scored an 8,845 on Geekbench 4, which was obliterated by the scores from the 8th Gen Core-i7, chip-powered MateBook 13 (17,136). The latter notebook features the same chipset that comes in the new MateBook X Pro and MateBook 14.